Every Child Deserves a Family

There are at least 24 million children growing up without a family and their number is growing fast. You can help stop this by telling us why you believe every child deserves a family. We will use your comments to tell world leaders, meeting at a United Nations Summit later this year, to support families to stay together and find a family for every child who needs one.

National Doodle Day was established back in 2004 to create a unique, fun and fantastically simple fundraising event that everyone could be a part of. By simply doing a doodle, thousands of celebrities, schools, companies and individuals have joined together and helped raise over £220,000 for charity! 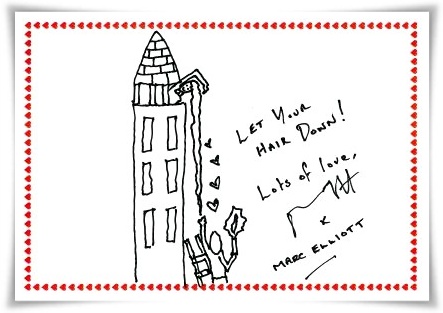 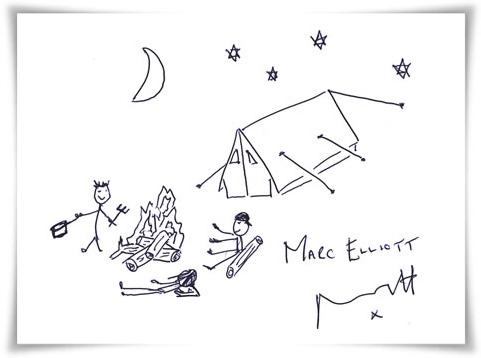 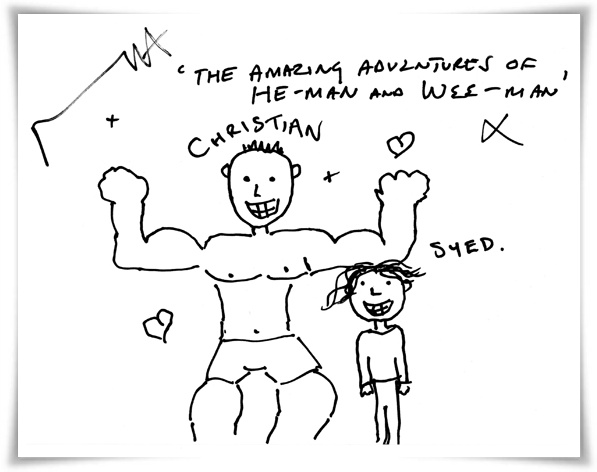 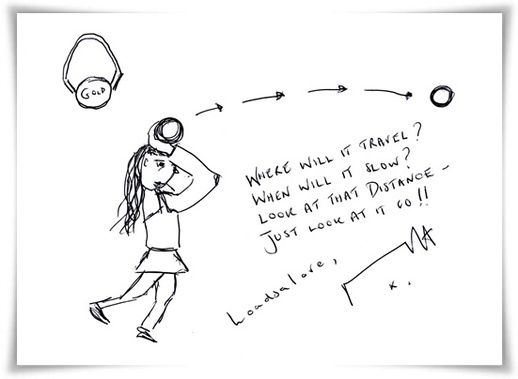 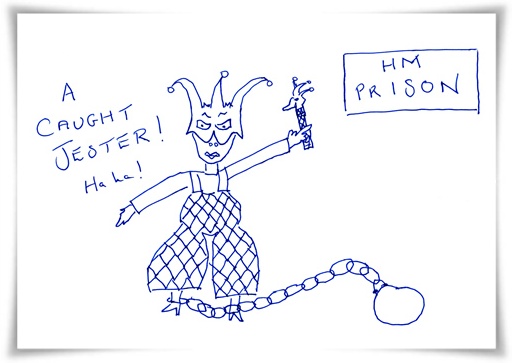 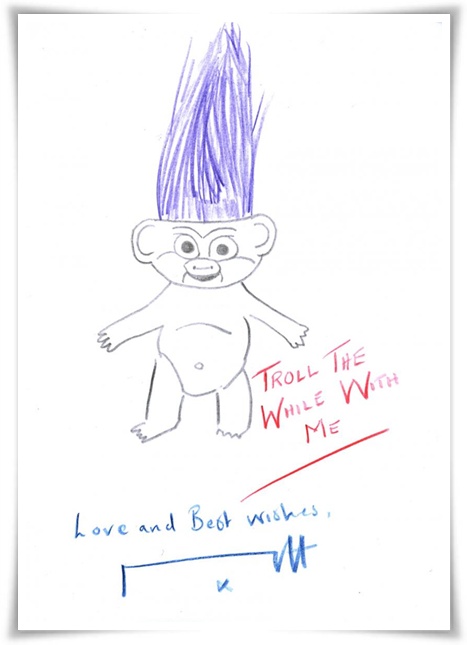 Thanks to Sue for the orginal images from the event and video.
Brook Awards 2011 http://www.brook.org.uk/ 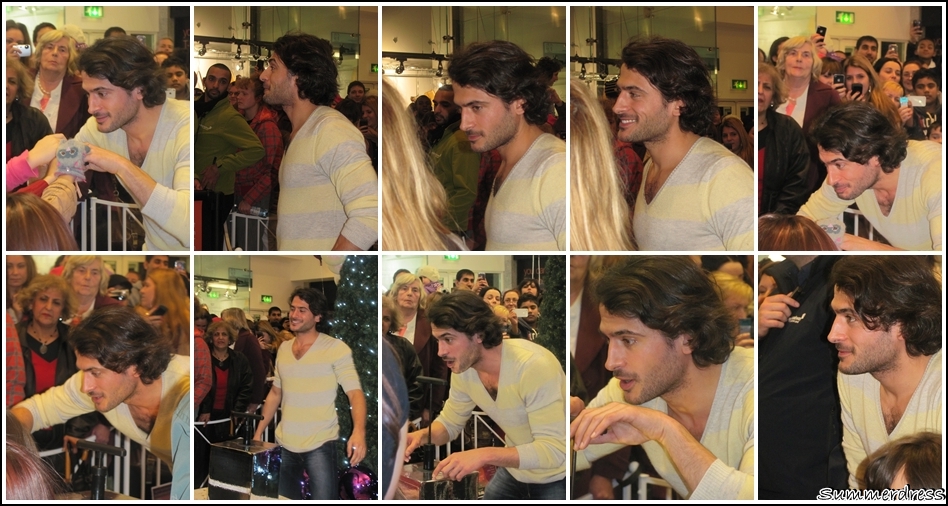 The evening was a great success for local charity Ealing Mencap too, with Marc Elliott generously appearing in support of the charity. “I feel privileged to have been involved with the light switch on at Ealing Broadway and to help raise money for such a worthy charity” said Marc Elliot