Two decades after its London premier, Donmar artistic director Josie Rourke revives one of the acknowledged greats of twentieth century musical theatre. Hollywood comes calling for a New York novelist. The offer is too good to refuse: adapt the private detective protagonist of his books into a big-screen hero. The siren song of Los Angeles is a dangerous temptation and while his movie plays out in black and white, his new life is all-too colourful.

With a sensational jazz score by Cy Coleman, sizzling lyrics from David Zippel and book by acclaimed comic screenwriter Larry Gelbart (M*A*S*H, Tootsie), CITY OF ANGELS, is a witty and glorious celebration of film noir. 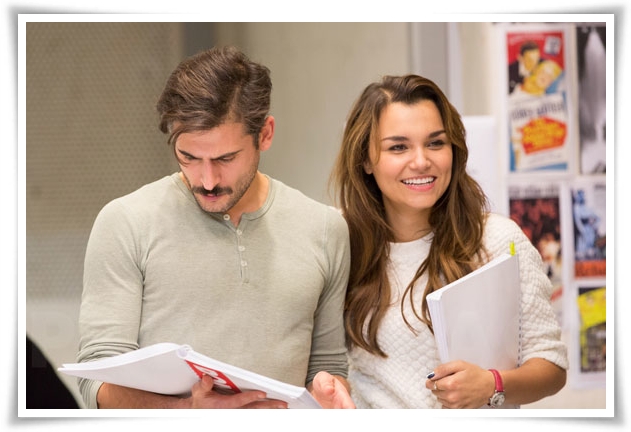 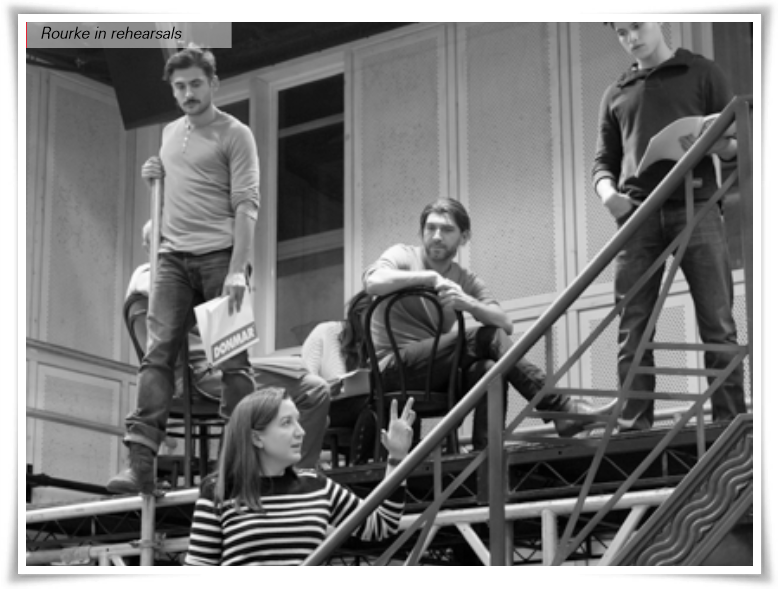 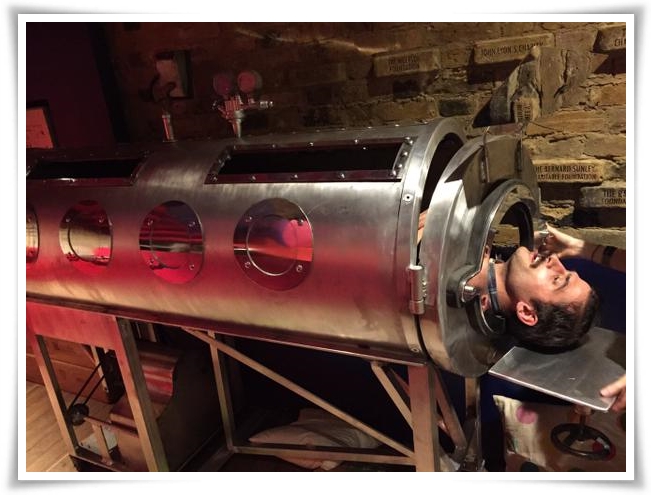 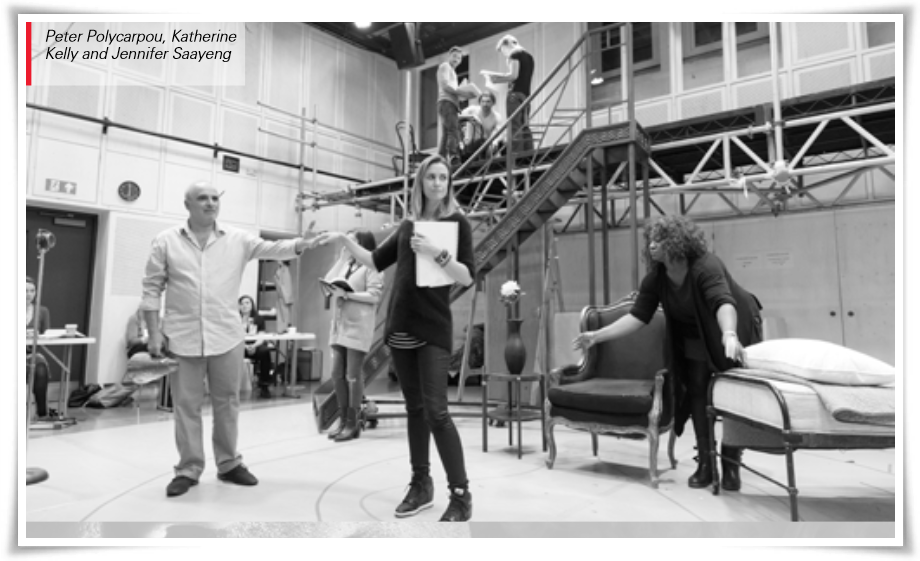 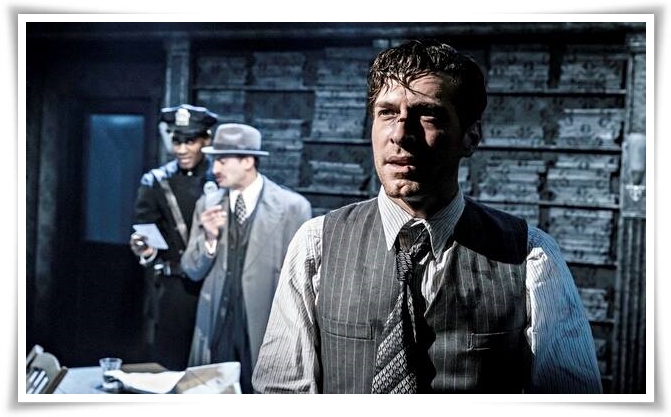 Behind the Scenes Guide
''The performance of the night comes from Marc Elliott, who has the relatively small role of Munoz (the fictional cop partner of Stone who is determined, in a comic book kind of way, to see Stone faces justice for a crime Munoz wrongly thinks he committed) and Pancho, the flamboyant matinee idol who will play the Munoz role in the film. Elliott is astoundingly good; he misses no second the role offers and makes much out of the material. Indeed, the first Act does not really come to life, in terms of acting and singing, until he delivers his show-stopping, all-singing, all-dancing, tour de force, complete with stylish back-up dancers, All Ya Have To Do Is Wait. Mear provides spectacular choreography and Elliott takes the opportunity offered and runs with it. The show is never better than in this number.''

The Guardian
''Stand-out performances do come from Rebecca Trehearn, who demands attention as soon as she enters, as well as the scenes between Tam Mutu’s Stone and Marc Elliott’s Munoz, which have a real chemistry to them.'' 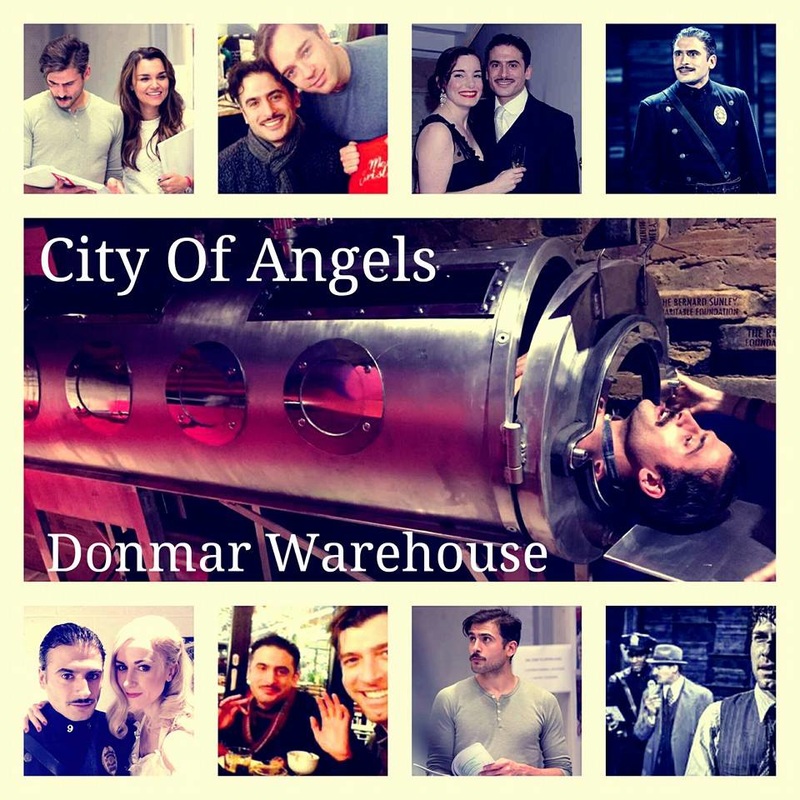