Marc to Reprise Role in West-End Transfer of URINETOWN 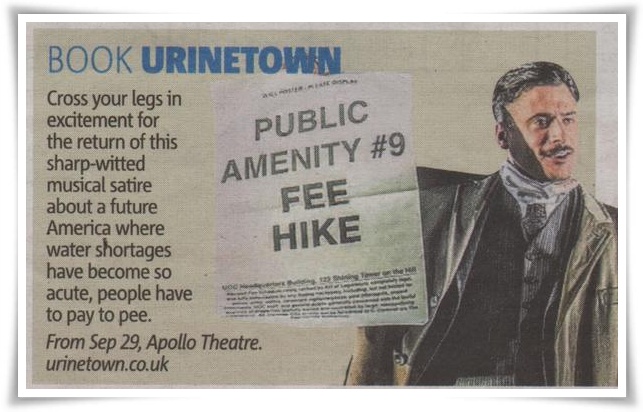 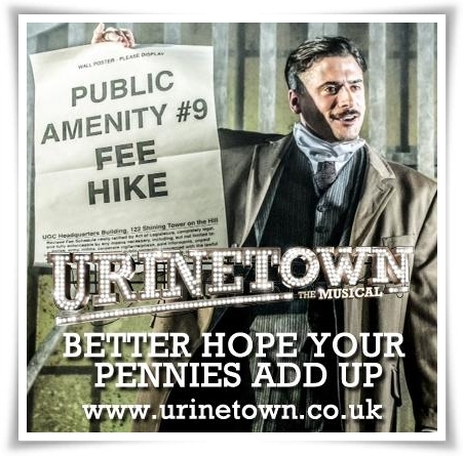 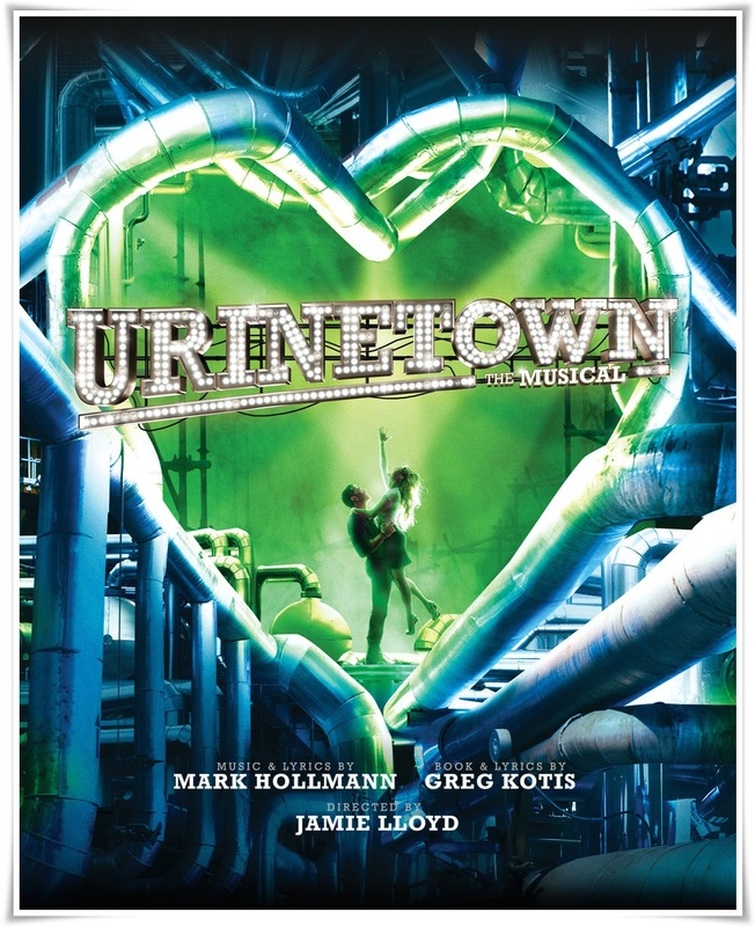 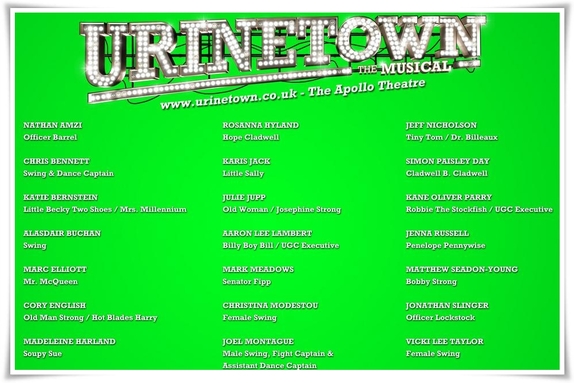 From East End to U-bend


For three years Marc Elliott had the nation gripped with his EastEnders’ storyline revolving around his character Syed Masood having a gay affair with Christian Clarke, but after he decided to leave the prime time soap his career could easily have gone down the toilet.

Instead the Crouch End resident has found himself singing about lavatories in satirical musical Urinetown, which has raised eyebrows with its unusual title and storyline about people having to pay to pee because of a water shortage.

“There’s a part of me that’s a bit bonkers,” admits the 34 year old, “ and likes the fact it isn’t a traditional musical.

“I play a sycophantic little worm, Mr McQueen, who is part of the corporation squeezing the public as hard as possible.”

Although it may seem an unusual choice, the show has already proved a smahs-hit on Broadway and enjoyed a sell-out run at St James Theatre in London before transferring to Apollo Theatre due to demand.

It is also actually a step back to his roots for Marc, who was born in Shakespeare’s hometown Stratford-upon-Avon and started out on the stage.

He was born to a Scottish father and Anglo-Indian mother. “My heritage is really strange, “ says the former Warwick School pupil, who has a twin sister Sophie, “I think I’m one sixteenth Indian. I’d love to do Who Do You Think You Are?”

It was his mum who took him along to drama school as a young boy and his first ever role was a carrot in a school play, but it was when he got to don a purple toga for a role in Julius Caesar that he was bitten by the bug.

“I knew it was acting for me from then on.”

At first he lacked the confidence to follow his dream, completing a degree in English at Queen Mary’s in Mile End and then taking a job in a BT call centre, which he says was “a joy”.

His ‘serendipitous” break came after a friend of his mum’s asked him to join a touring production of Romeo and Juliet and that landed him an agent and springboarded him into more theatre and eventually television, with roles in Holby City and The Bill.

Then in 2008 he landed the part in EastEnders, although he confesses he never really watched the soap, before, during or after he starred in it.

Marc, who is straight, says of playing a gay Muslim: “I had lots of letters from Catholics and Muslims and others saying it helped them get up the courage to come out.

“I wasn’t expecting such a big reaction and the BBC was worried it would offend, but I think we did it justice.”

But it wasn’t the emotional storylines or journey from Hackney, where he was living at the time, to Elstree that Marc found hardest: “Ordering an orange juice in the Queen Vic was actually the kind of scene I found most difficult, having to be natural and in character doing such a mundane thing.”

He was in almost 300 episodes before deciding to leave in November 2012 and says: “I thought I had done enough and my character had reached its limit and it didn’t provide that challenge to me anymore.”

But the role is already far in the past for him: “I move on quite quickly so have forgotten how it felt to have four hours sleep and do 12 hours of filming.”

Marc is relishing being back on stage and has already signed up to star in City of Angels after his role in Urinetown has ended. So it seems he has now been bitten by the musical bug.

“Sometimes the prospect of doing a show hundreds of times scares the bejesus out of you, but with this one I look forward to it every night.

“It is so madcap and there’s something for everyone and, excuse the pun, it takes the piss out of itself.” 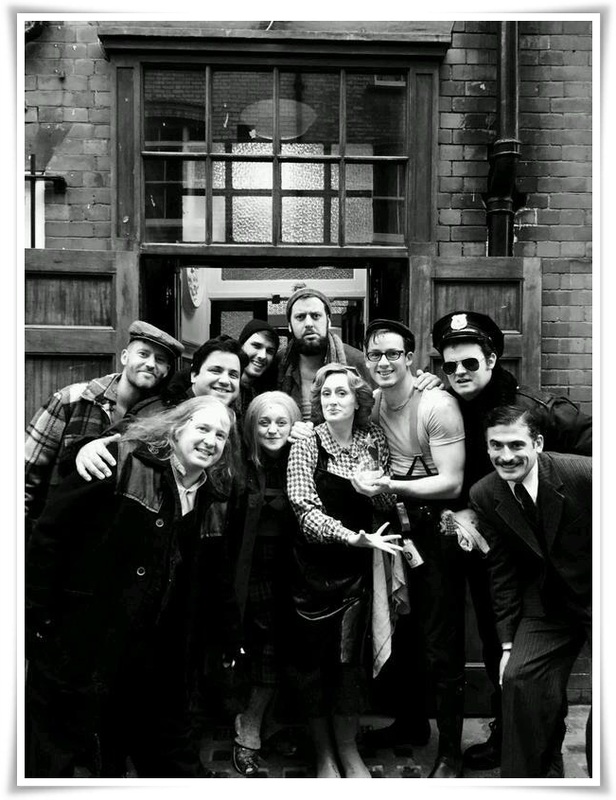 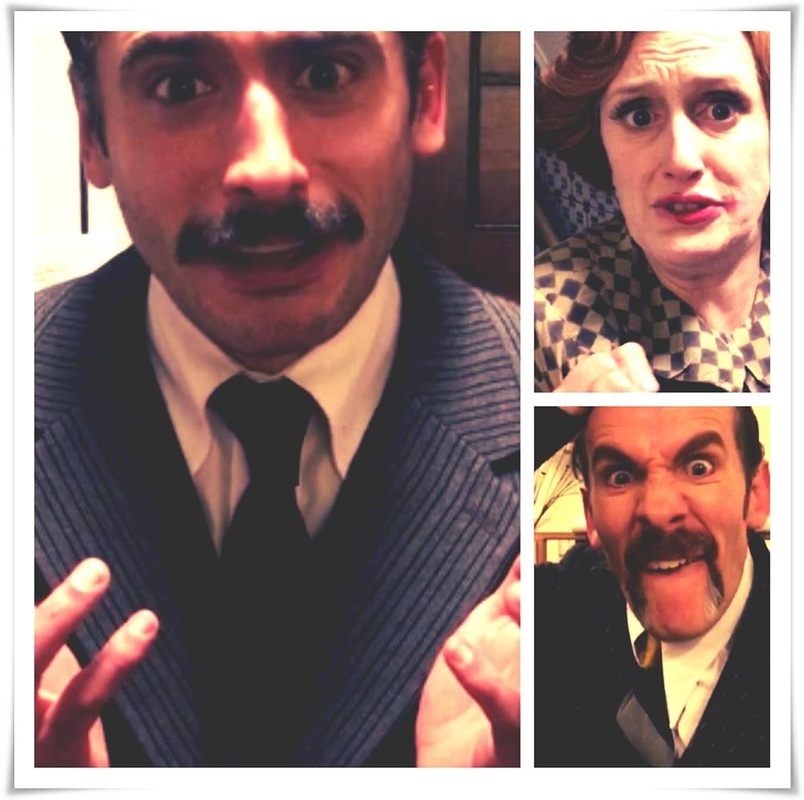 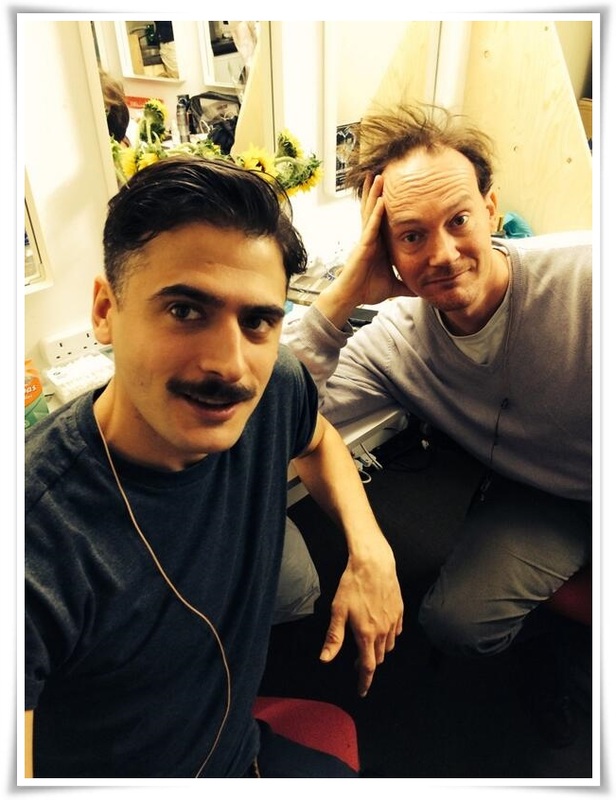 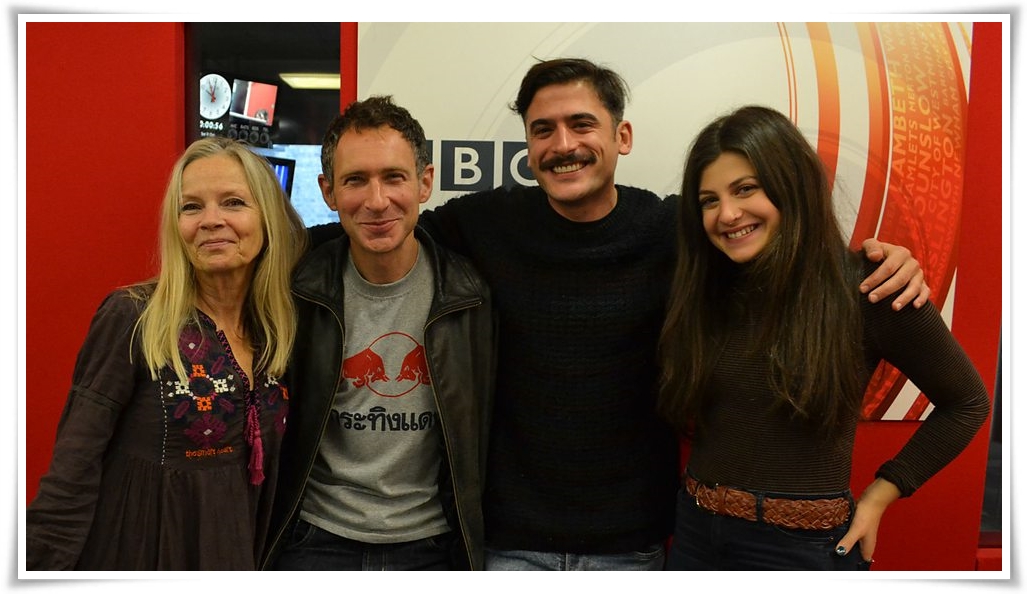 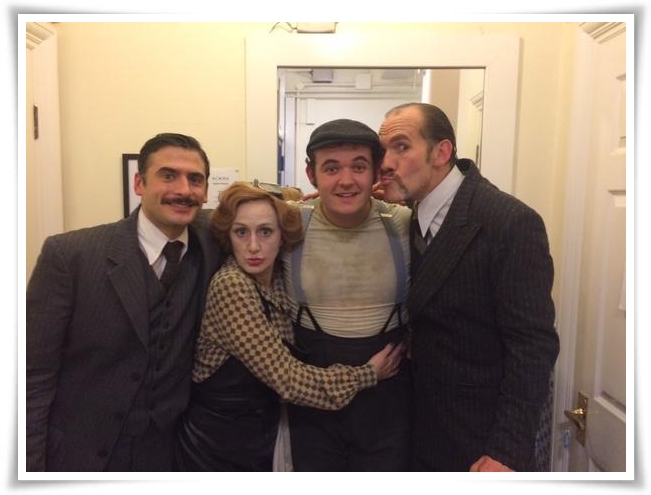 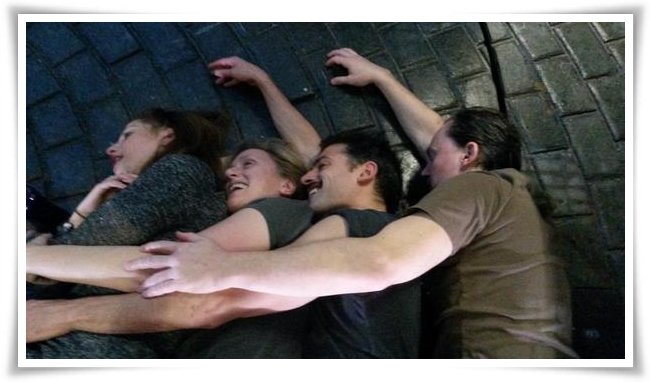