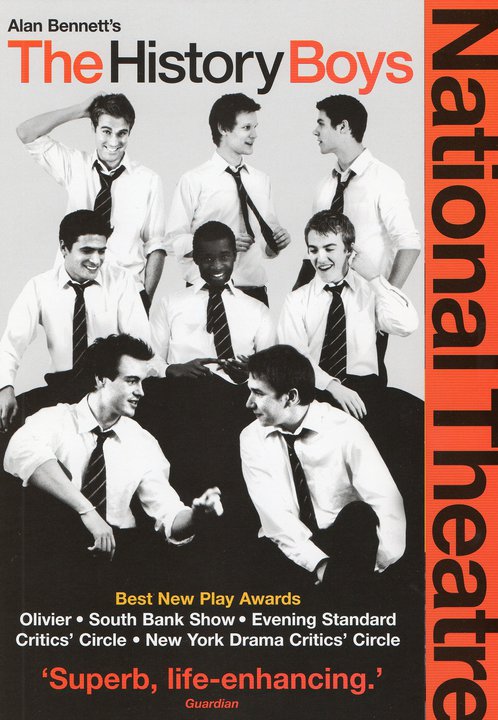 "Akthar is olive skinned with thick wavy black hair which is uncombed. He sits in lessons brooding, his head tilted to one side,
clear understanding in his large dark eyes. He wears his uniform like a second skin comfortable with its formality." 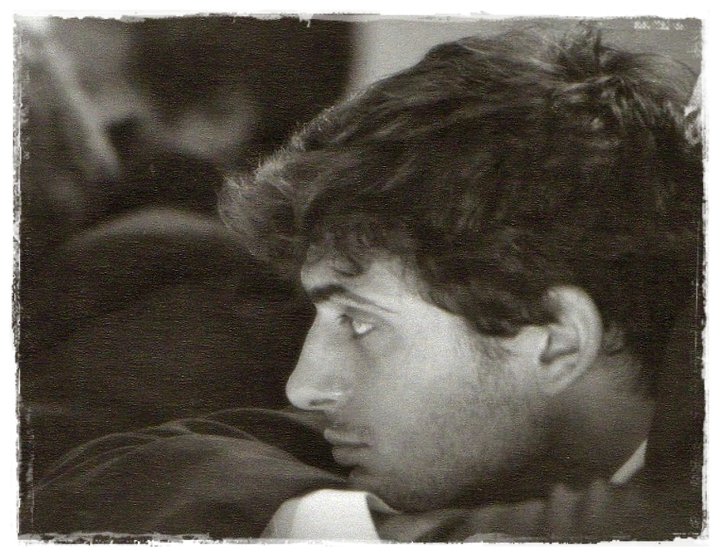 When actor Marc Elliot last wore a school blazer and tie he was a pupil at Warwick School and was "a lot naughtier" than his current character, Akthar, in The History Boys. Akthar is one of an unruly bunch of bright and funny sixth-form boys pursuing a place at an Oxbridge university during the 1980s in the multi-award winning Alan Bennett play. It opens the autumn season of entertainment at Warwick Arts Centre this month as part of its national tour.

Describing the role as "absolutely brilliant" Elliot, now 26, is loving every minute of the run so far. He said: "I love the stage and the audience reaction is so big that if you come in tired on an evening the audience will pick you up for two-and-a-half hours. It is well-worth coming to see, all of the boys are terrific - it's brilliant.

"The banter on stage is like it is in real life - it's dangerous though, there is always someone who wants to have a drink after the show - there will probably be a few bleary eyes on opening night!" Watching Elliot on his opening night at Warwick Arts Centre will be a character from his past which he was prompted to get back in touch with after watching The History Boys for the first time. Watching the interaction between the teachers and pupils during the classroom scenes reminded him of a Warwick School teacher called Mr Stookes who he says made a large impact on him. He said: "I wrote him a letter to say 'thank-you' for being an inspiration to me as a teacher. Since then we have been in touch and hopefully he is coming to see the show at the Warwick Arts Centre."

Since its creation, the play has had national and international tours and has now been turned into a film which will be screened in October. And with the hectic programme of performances have come accolades in abundance including Olivier Awards, Critics' Circle awards and six Tonys. Elliot will be taking on the role of Akhtar for the second time, along with four other cast members, but insists it is a completely different show with 11 new faces taking to the stage.

While studying at Warwick School and living in Stratford Elliot had his passion for acting ignited by the RSC at the tender age of 11.
He said: "Because I was a Stratford boy I was lucky to get into the RSC four times. At 16 I was in Lord of the Flies at The Other Place playing the Bastard Jack which was great fun. I was surprised to get it - I have olive skin and brown hair but after reading the book I found out he had ginger hair, so I thought there was no way I was going to be playing that one. "It was a dream job - I was with 30 other boys we were all given spears and had face paints running up and down mountains for six months - it was great fun."

After being introduced into the acting profession at a young age Elliot auditioned for drama school unsuccessfully and instead completed "three years of hard labour" at university in London to the delight of his mother. After graduation, while waiting for his first break Marc returned to his home town of Stratford for six months of "soul-destroying" work at a call centre for British Gas. But once the first job came, they just kept coming and his CV now boasts 16 stage performances, two appearances on television and one on radio. Elliot hints that the current National Theatre production may have legs past its national run, but admits to being in the dark about what form it could take. 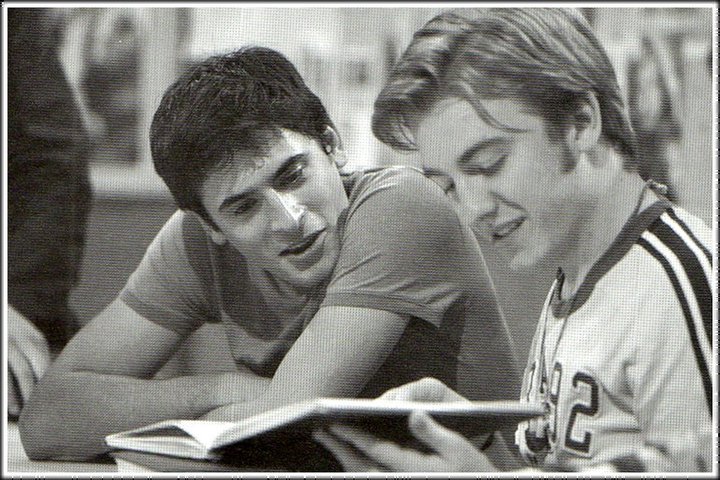 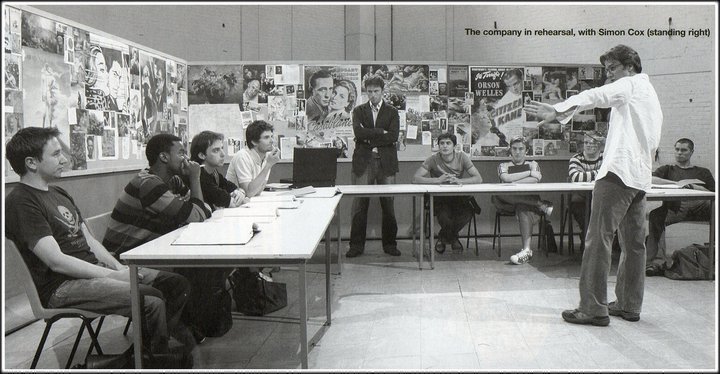 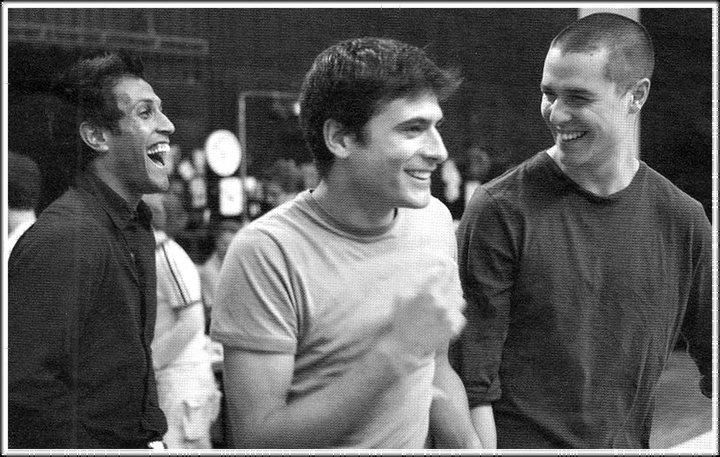 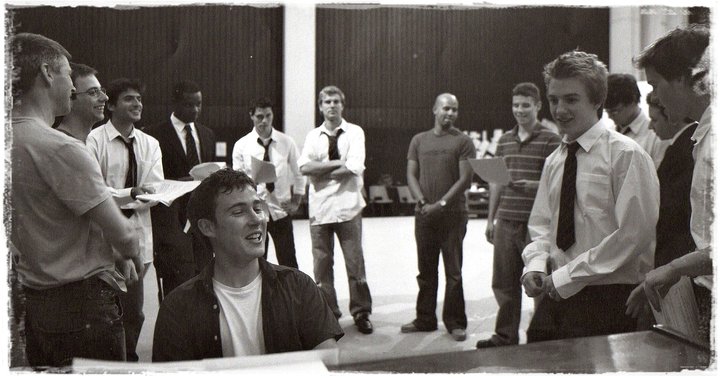 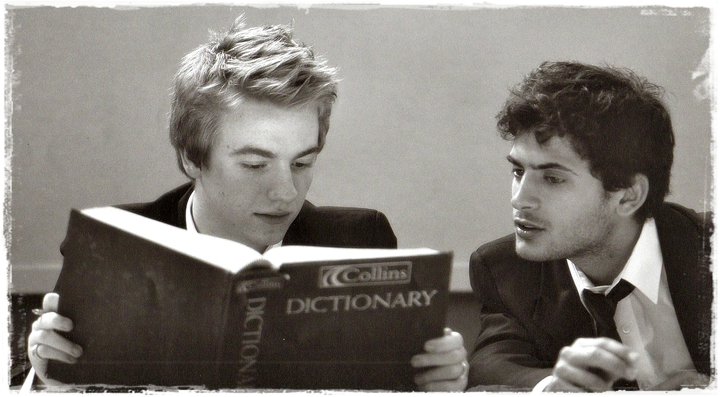 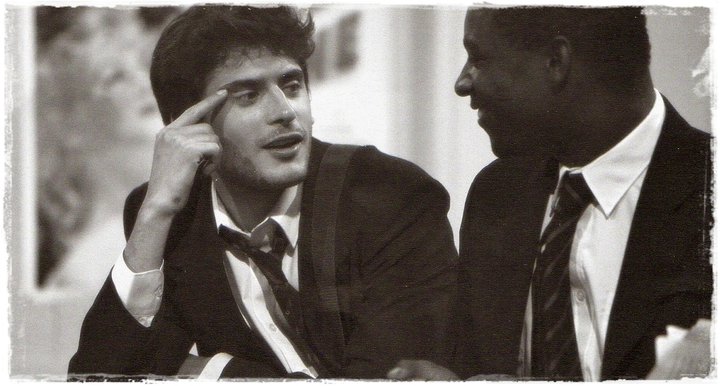 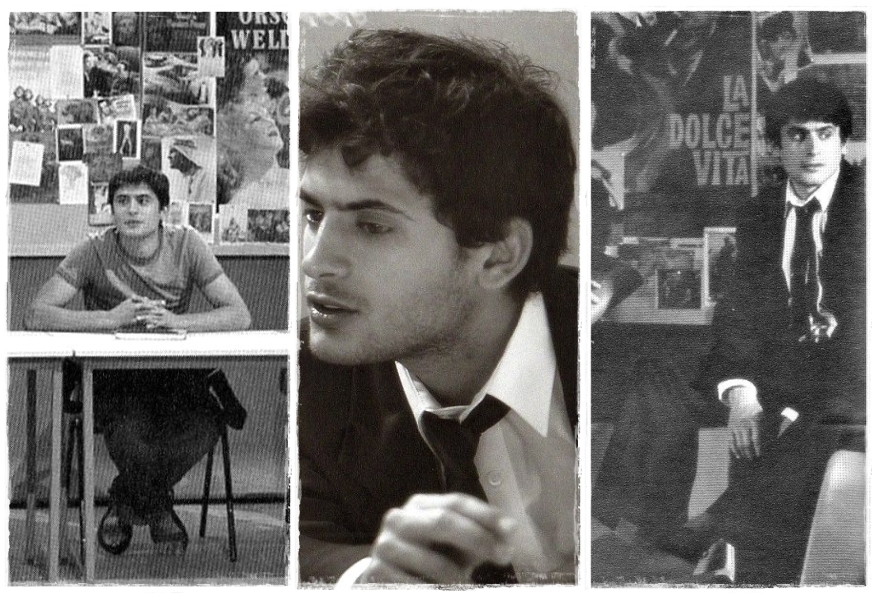 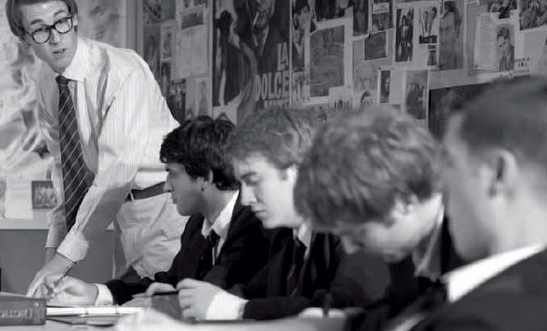 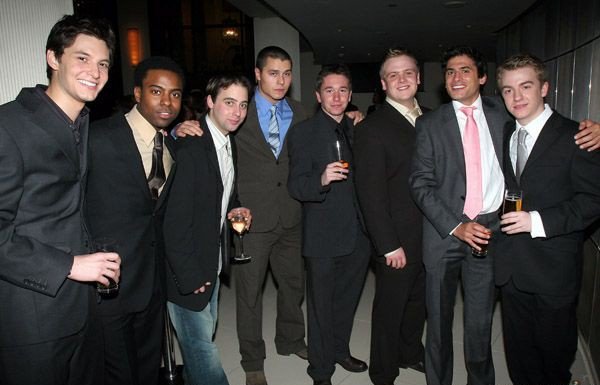