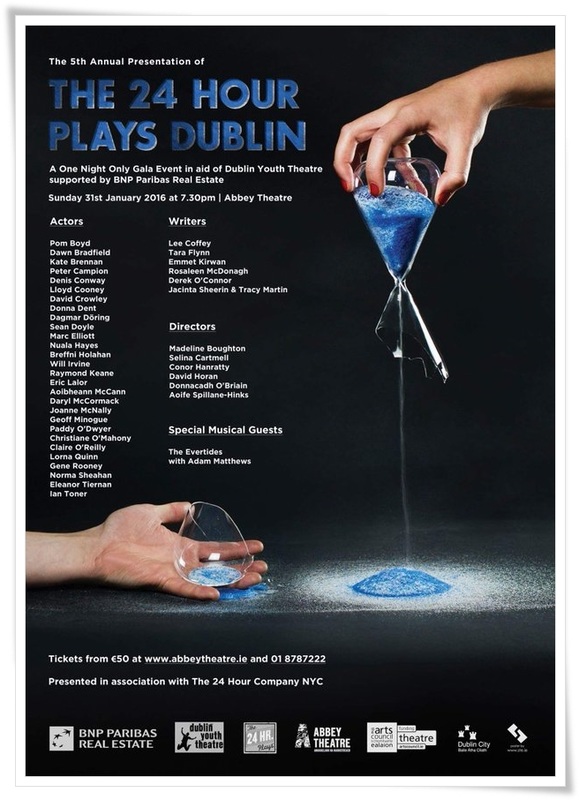 The 24 Hour Plays: Dublin is back for one night only!

After sold-out shows in 2012, 2013, 2014, and 2015, The 24 Hour Plays: Dublin is back for the fifth year in a row to benefit Dublin Youth Theatre. Six short plays will be written, rehearsed and presented all within 24 hours by the best of Irish writing and directing talent and over two dozen of Ireland’s most recognized and beloved stars of stage and screen. A team of over 30 theatre technicians, including producers from The 24 Hour Company in New York, will facilitate the work.
This will be the 5th annual presentation as a special gala fundraising event for Dublin Youth Theatre and all proceeds go directly to DYT 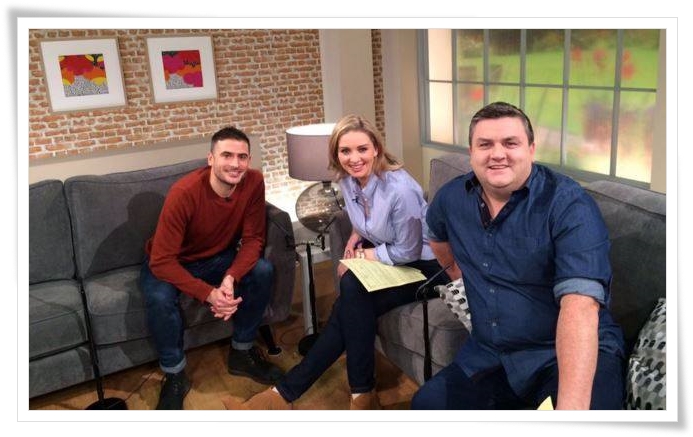 The 24 Hour Plays originated in New York in the mid-90s and is now an annual gala benefit on Broadway, as well as at the Old Vic in London, with performances in Chicago, Athens and around the world. The first Irish incarnation of The 24 Hour Plays received its sold-out Irish premiere presentation in February 2012 at Project Arts Centre and went on to win a Special Recognition Award for Best Event at the Irish Fundraising Awards that year. In January 2013, the show moved to the Abbey Theatre where it played to a sold-out house. Now in its 5th year, The 24 Hour Plays has raised over €37,500 for Dublin Youth Theatre through ticket sales and donations.


The 24 Hour Plays is presented under a license and with the participation of The 24 Hour Play Company, New York, NY and is produced by Eva Scanlan and Phillip McMahon as a fundraising event for Dublin Youth Theatre. 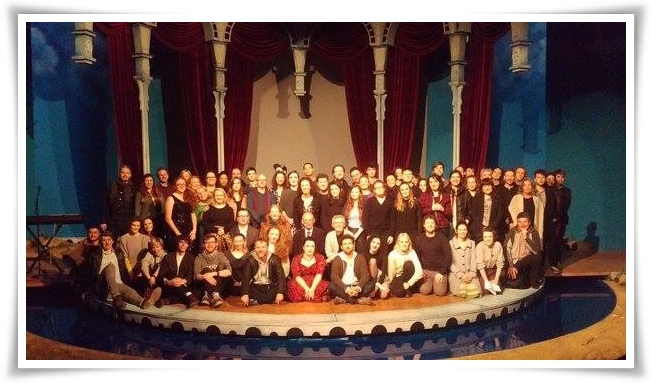 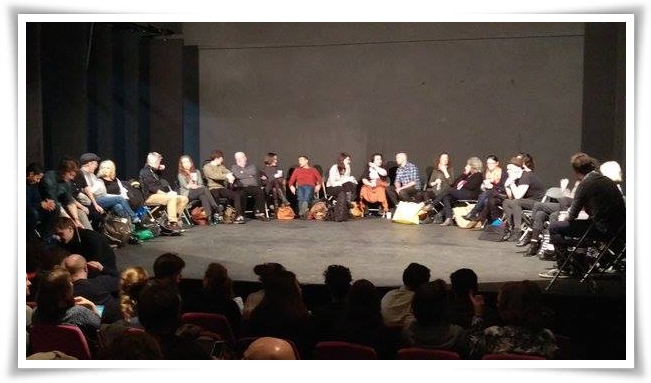 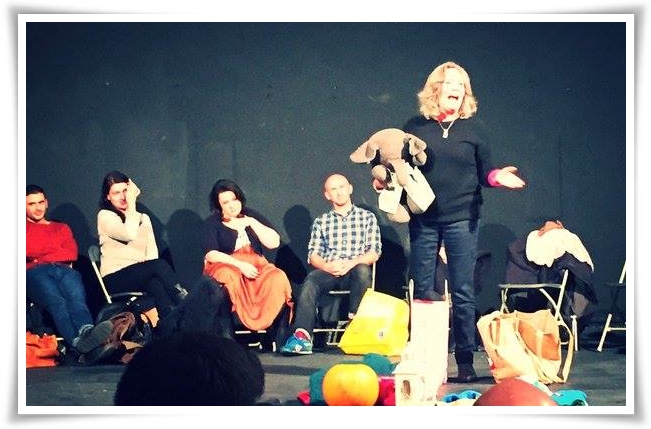 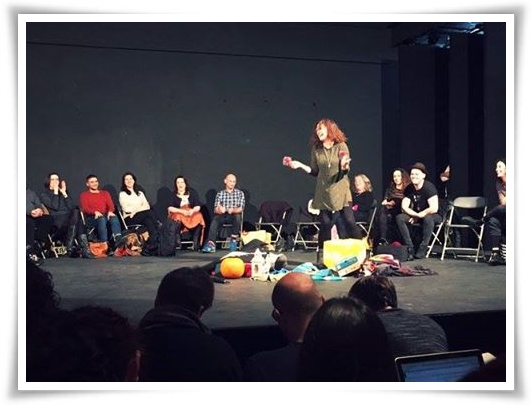 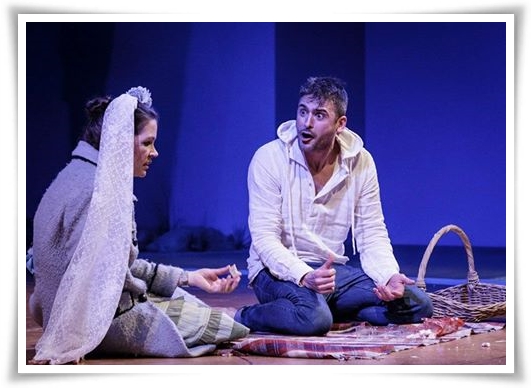 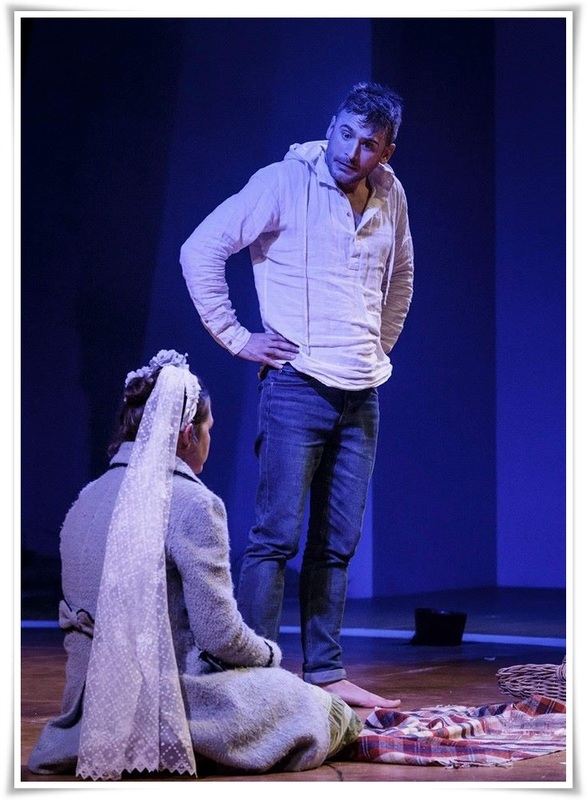