''I am walking 35km to raise money for Dame Vera Lynn Children's   Charity because the work they do is invaluable.'' Marc 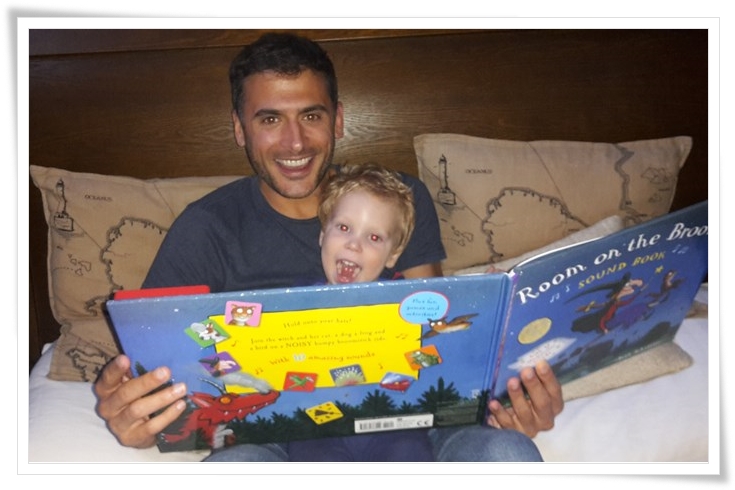 Supporter of the charity Marc says: “Nearly three years ago, Sebastian Wenn was born to doting parents (and my dear friends) Ann and Byron. When Sebbie was developing, it became very apparent that, despite his mischievous twinkle and wicked sense of humour, he was making less progress with speech and movement than other children of his age. After being officially diagnosed with spastic quadriplegia, the most severe form of cerebral palsy, it has become only too clear that the ongoing challenges and difficulties faced by both Sebbie and his parents are huge. Having witnessed this first hand through my courageous friend, I feel I can say with some surety how physically demanding, emotionally exhausting and at some times deeply isolating caring for a child with cerebral palsy can be. The Dame Vera Lynn Children’s Charity is so important to parents like Ann and Byron and invaluable to children like Sebbie because it provides sessions to help with education and development, it raises awareness of cerebral palsy and most importantly it offers support, respite and a network and community for carers. The Dame Vera Lynn Children’s a wonderful and essential charity so please help children like our glorious Sebbie by donating as generously as you can. If you would like to sponsor me and help the charity please go  Donate Here....

Or you can sign up to join the walk... 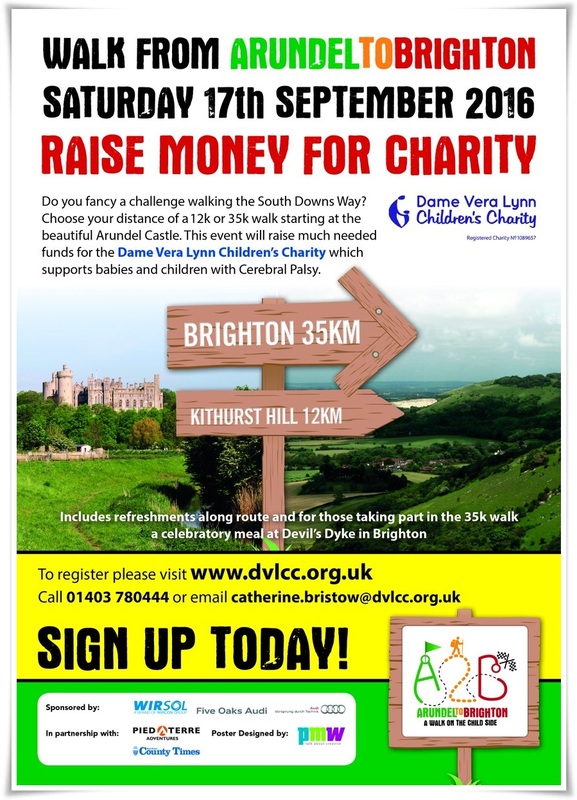 Introducing Dr Isaac Mayfield, AKA Marc Elliott, who starts his job in #HolbyCity this Thursday... pic.twitter.com/TqUTqJF5Ks 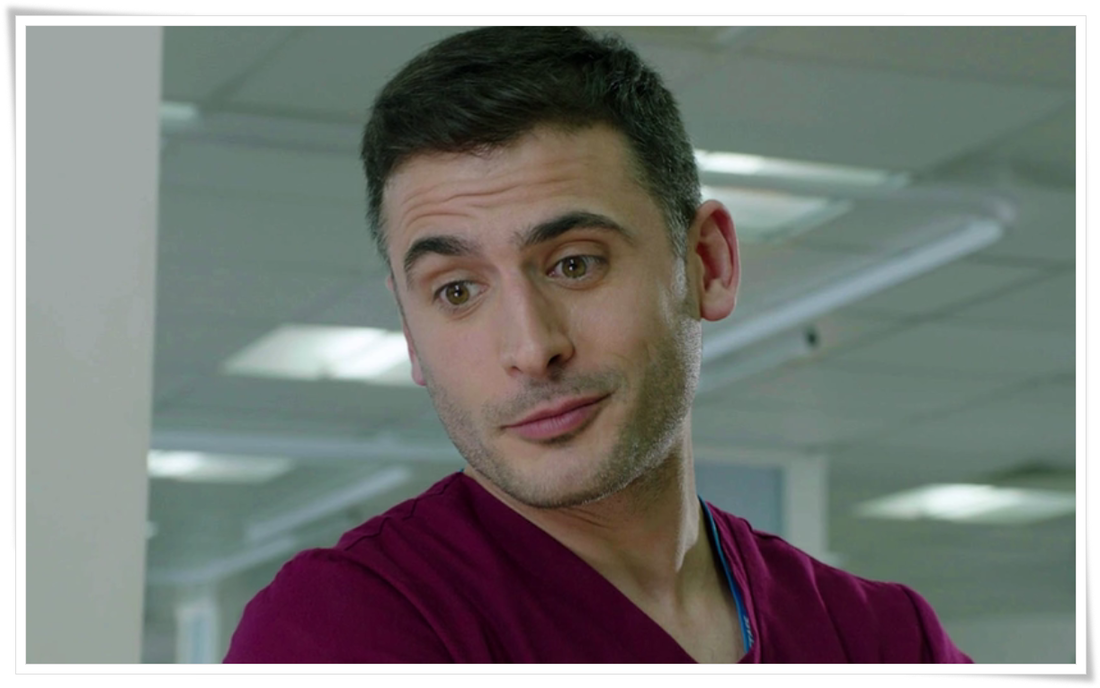 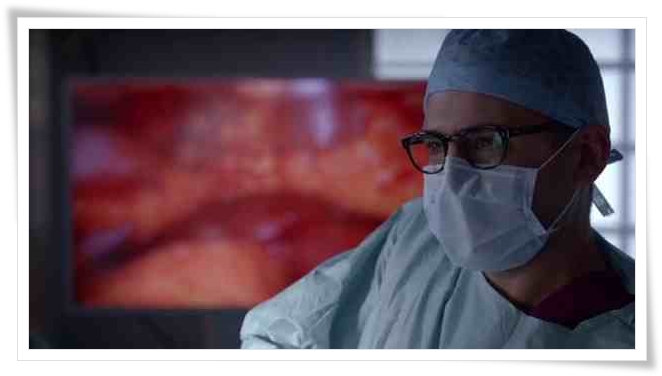 Marc to Join the Cast of Holby City 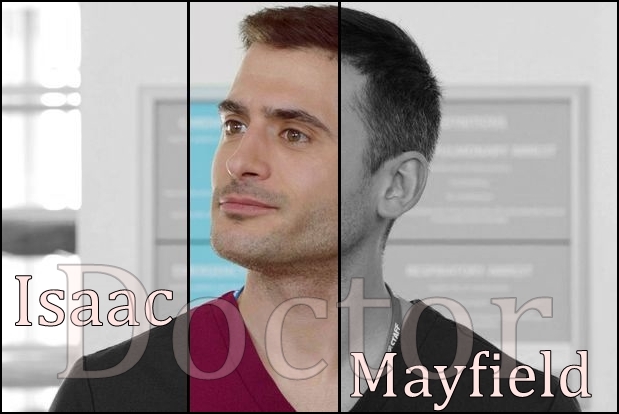 BBC Press Release
The BBC today announced Marc Elliott, best known for his role as Syed Masood in EastEnders, as the latest recruit to tread the wards of BBC One’s long-running medical drama Holby City.Marc, who has already started filming with the team, will play dashing new doctor Issac Mayfield, who immediately catches the eye of fellow doctor Dominic Copeland (David Ames), while on Keller Ward.
In addition to his role on EastEnders, Marc has previously appeared in The Bill, Midsomer Murders, and has appeared in various West End productions.

Newcomer Marc says: “I am so pleased to be joining the lovely and incredibly welcoming cast of Holby City, and very much looking forward to playing this complex and flawed character. My twin sister was born with the brains, and has been working as a fully qualified veterinary surgeon for some years now. I am chuffed that I'm finally going to be able to compete, if only in the pretend world!”

Oliver Kent, Executive Producer for Holby City, says: “We are delighted to welcome Marc to team Holby, and we can’t wait to see him striding the wards of the Hospital. Charming, confident and twinkly, Issac Mayfield will make a handsome addition to the Keller team and will quickly brighten up Dominic’s life…”

Marc will be filming with the Holby team for six months, appearing on screen from June. 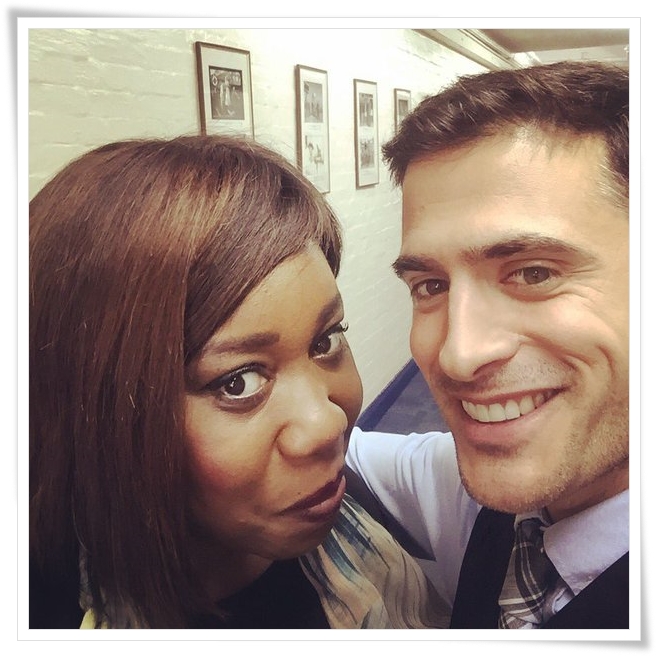 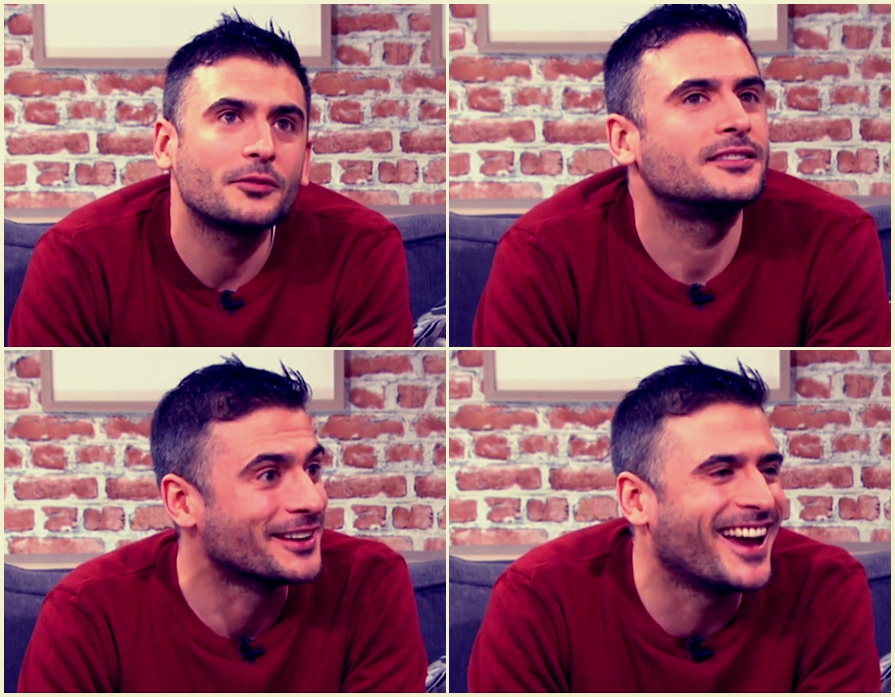 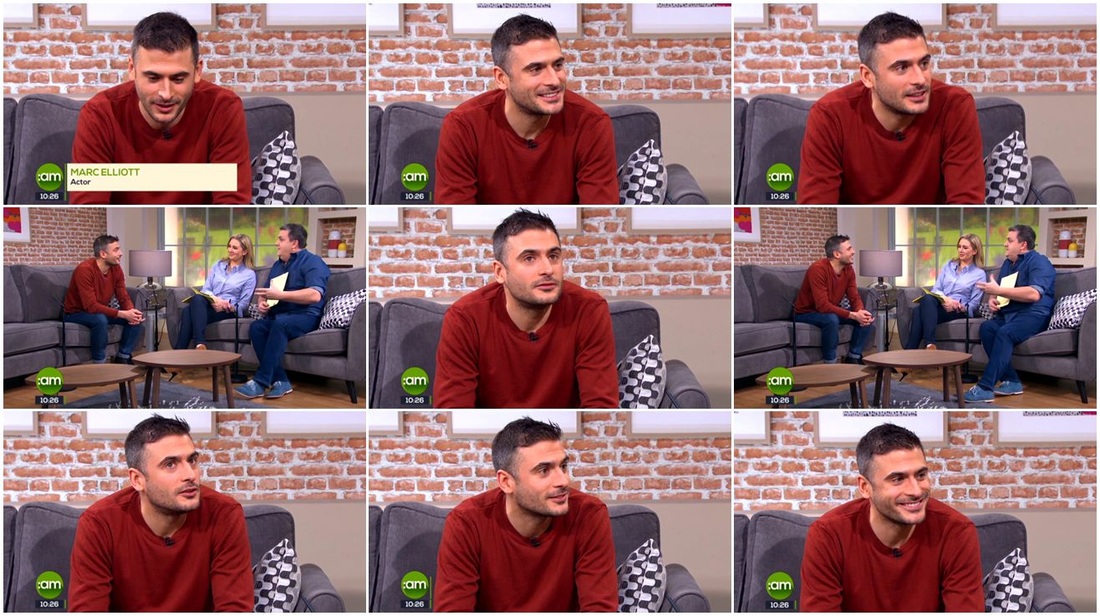 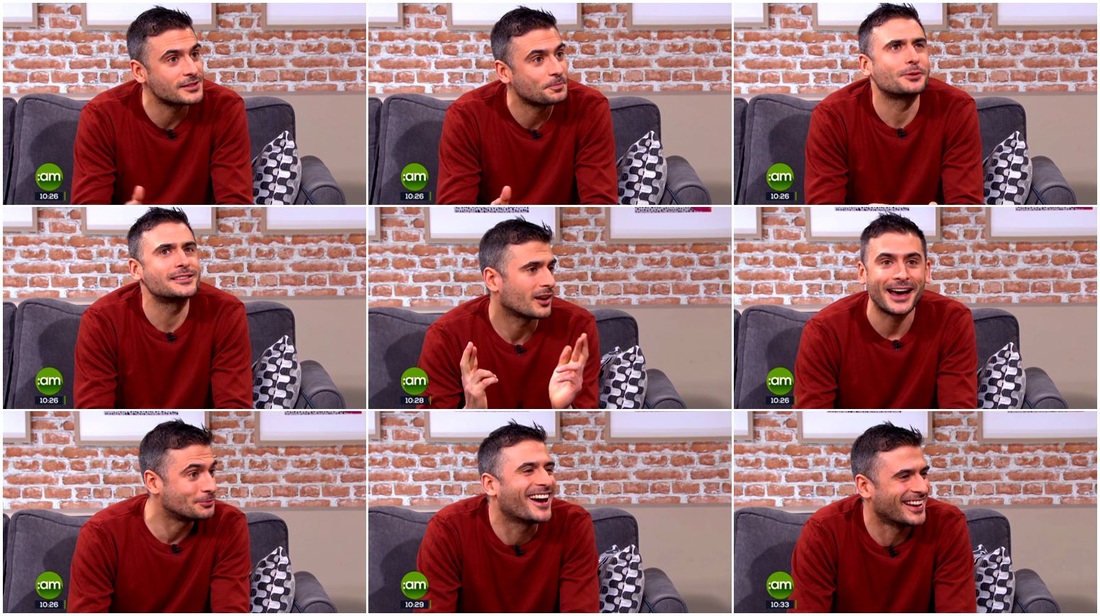