SERIOUS HEROES is a new comedy that explores the fault line between race and revolt. In a garage in Hackney Wick, Leon brings his mates together to form a vigilante group. A series of brutal attacks has sparked disturbance on the East London streets. Now they’re taking the fight to the roads, in helmets bought off a car boot. 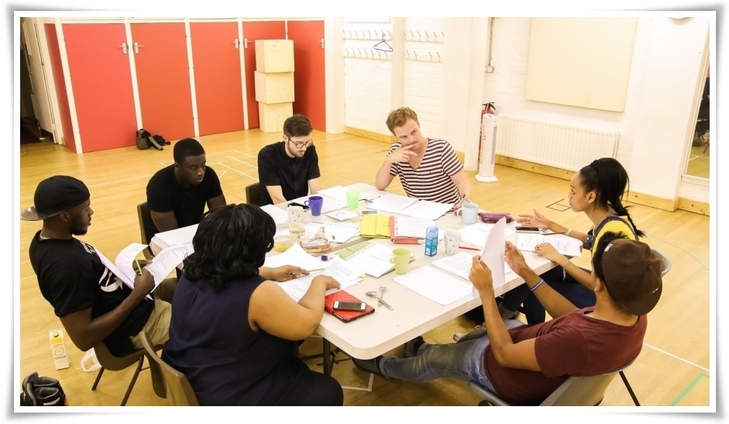 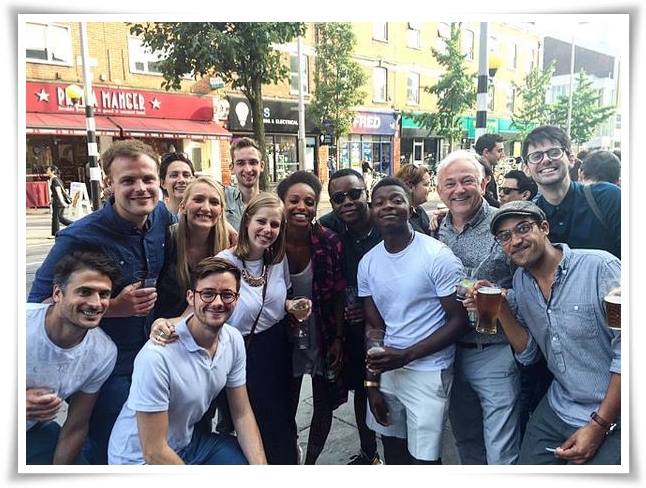 A new documentary play, tracking a generation of the British electorate from childhood to first vote.

The first-time voters of 2025 are currently in primary school. We have identified groups of these children across the four countries of the United Kingdom, and will return to talk to them three times over the next 10 years ahead of each General Election, recording their thoughts, their concerns and their ambitions as they come of age as the next generation of UK voters.

Based on our conversations with these young people, across the UK and across the next decade, we will create an entirely new and unique piece of theatre, tracking the views of one generation over the course of at least three general elections.

Working with our Associate Director Robert Hastie, writer Michelle Terry and documentary film makers, Tea Films, the Donmar has been to over 15 primary schools and recorded the voices and opinions of over a hundred children who will shape the course of our political future.

On Tuesday 28 April, we are proud to present a rehearsed reading of the culmination of the first part of this exciting project. 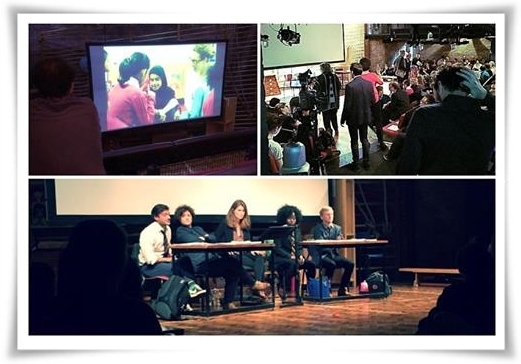 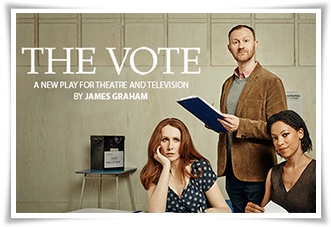 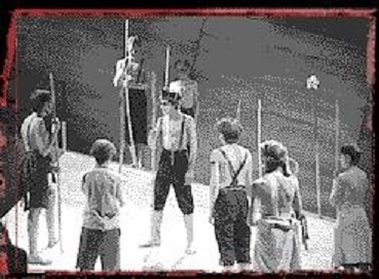 
The Independent: "There are other peculiar touches: Ralph (Daniel Brocklebank) is written as far more thoughtful, far weaker than in the book; Jack (an impressive Marc Elliot) seems to be a hard man of the right, obsessed with proper pronunciation and the need to devote resources to weapons. Elijah Moshinsky's production looks beautiful, and he's got some marvellous performances from his schoolboy cast; you'd love to see them with a better script. As it stands, it's a frustrating affair."

The Independent: "Raw talent" is what Moshinsky wanted and "raw talent" is precisely what he has got: 32 youths aged from 12 to 15, and with all the astonishing variety of shapes, sizes and freckled or pimpled states that those three years encompass. Admittedly, one of them (Marc) has done almost every small boy's part going at the RSC over the past five years (and is an exceptionally talented actor)


Shrew.com : Elijah Moshinsky's work with 32 schoolboys has resulted in some wonderful performances in Lord of the Flies, in a production that elicits a strong range of emotions, from heartbreak to horror. Yet the adaptation by Nigel Williams almost inevitably suffers from the shortcomings of trying to transform dense and often lyrical prose into dramatic speech and action.
The principals, Daniel Brocklebank as Ralph, Edmund Kingsley as Simon, Christopher Hudson as Piggy and Marc Elliot as Jack, nevertheless transcend their allegorical representations to arouse deep and conflicting feelings in the audience. They are extraordinary performances from non-professional young actors.

http://www.shrew.com.au/shrew-articles/1995/9/11/exuberant-expats-draw-british-theatregoers/
Independent: "Under Elijah Moshinsky's expert direction, 32 youths, who range from shrimpy little 11-year-olds to mid-teen beanpoles, have achieved extraordinary levels of concentration as they trace the split-up of the castaways into beleaguered decency versus blood-lusting savagery. Exuding arrogance and a dark, cruel charisma, Marc Elliot is authentically terrifying as Jack, under whose demonic influence the boys switch from democratic meetings to the pack-mentality of ululating, stave-wielding hunts. Skilfully showing the disintegration of one of nature's head boys, Daniel Brocklebank's Ralph breaks the heart in another fine interpolated moment when, at the end, Jack contemptuously tosses him the spectacles that had belonged to Christopher Hudson's excellent Piggy. In his harrowing sobs, you hear guilt and the desolate pining for an undefiled state to which Ralph can never return."